Formation of Bulk Metallic Glasses and Their Composites

the optimization of compositions to obtain BMGs or BMG-based composites with desired properties.

Metallic Glasses and Their Composites

The GFA of an alloy depends on the kinetics of evolution of the thermodynamically viable phases in the undercooled melt. The composition ranges where glasses may occur under given processing conditions are ultimately controlled by the competing crystallization of many possible phases, including not only the solid solutions but also the intermediate phases, either stable or metastable. For the GFA of a solidified alloy, the system’s negative heat of mixing maintains the stability of both the undercooled melt and the solid solution, but more importantly, it reduces the atomic mobility in the melt. These conditions are not necessarily sufficient for glass formation; the kinetics of both partitionless (single-phase melt forming a single-phase crystal) and primary/eutectic crystallization of the other competing phases, either stable or metastable, ultimately controls the GFA. The primary crystallization of all possible phases from the non-phase-separated liquid can be considered. Assuming homogeneous nucleation without preexisting nuclei and following the simplest

Y. Li, S.J. Poon, G.J. Shiflet, J. Xu, D.H. Kim, and J.F. Löffler Abstract A great expansion in the number of alloy compositions known to give bulk metallic glasses (BMGs) has occurred in recent years. This progress is reviewed, and factors contributing to glass-forming ability are discussed. Practical strategies for pinpointing compositions with optimum glass-forming ability are presented, with examples of their use. Consideration is also given to the wide range of possibilities for BMG-based composites.

Introduction The formation of metallic glasses by direct quenching from the melt was first observed in 1960 in a Au-25at.%Si alloy.1 A Pd-based metallic glass in bulk form (diameter, >1 mm) was reported in 1969, and a 1-cm-diameter ingot of fluxed Pd40Ni40P20 glass was reported in 1984.2 Beginning in 1988, interest in the development of bulk metallic glasses (BMGs) was revived by Inoue,3 carrying out systematic searches for bulk glass formation in multicomponent alloys. These were succeeded by a report of a Zr-based Be-bearing alloy.4 Today, scores of centimeter-sized BMGs in a variety of alloy systems have been documented (see Table I).5–19 All of these alloys are multicomponent systems with at least three elements, and the critical cooling rates for glass formation can be as low as 1 K/s. Understanding glass formation, particularly in multicomponent systems, is a complex task involving multiple intertwined issues. Both qualitative and quantitative methods were developed during the past decades to analyze and predict glass-forming ability (GFA, expressed in terms of critical cooling rate) and glassforming range (GFR, expressing the range of composition), and to search for new glass-formers. Typical considerations involve thermodynamic driving force for crystallization, kinetic constrai 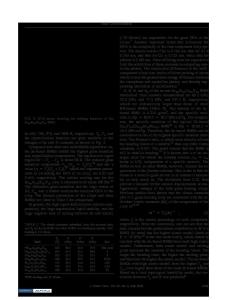 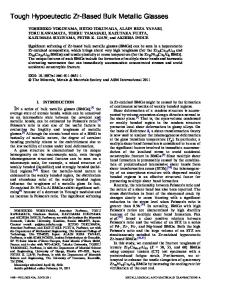 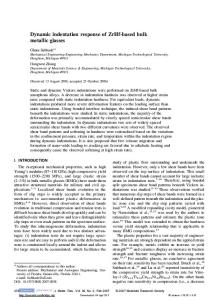 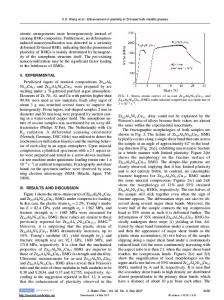 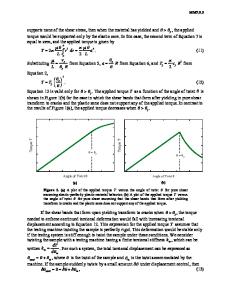 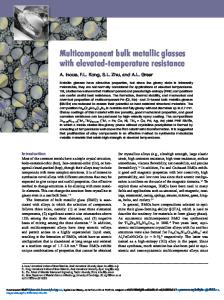