Using a pure ␣–SiC starting powder and an oxynitride glass composition from the Y–Mg–Si–Al–O–N system as a sintering additive, a powder mixture was hot-pressed at 1850 °C for 1 h under a pressure of 20 MPa and further annealed at 2000 °C for 4 h in a nitrogen atmosphere of 0.1 MPa. High-resolution electron microscopy and x-ray diffraction studies confirmed that a small amount of ␤–SiC was observed in the liquid-phase-sintered ␣–SiC with this oxynitride glass, indicating stability of ␤–SiC even at high annealing temperature, due to the nitrogen-containing liquid phase.

Silicon carbide exists in many polytypic forms, all based on various stacking sequences of the basic structural unit, i.e., a 2-layer planar unit of Si and C in tetrahedral coordination. The most commonly observed SiC polytypes are 3C, 6H, 4H, and 15R. 3C is a cubic polytype, whereas all the other polytypes have either hexagonal or rhombohedral symmetry. The 3C polytype is known as ␤–SiC, with the other polytypes collectively known as ␣–SiC. When heated to high temperatures, ␤–SiC transforms to ␣–SiC. Although the ␤ → ␣ phase transformation is frequently observed and has been well established,1–6 the reverse ␣ → ␤ phase transformation has been less widely reported. Reverse phase transformation from ␣ to ␤ can occur at high pressures in the presence of impurity phases, such as BN, at relatively high temperatures.7,8 The sintering atmosphere also has an important influence on reverse phase transformation in SiC. For instance, Jepps and Page9 achieved a complete reverse phase transformation from ␣ → ␤ in a reaction-bonded silicon carbide at a high temperature under 3 MPa nitrogen pressure but not in an inert atmosphere of argon. Recently, Yang et al. reported that applied shear stress (by indentation) can induce a) Observation of materials processes in liquids by electron microscopy 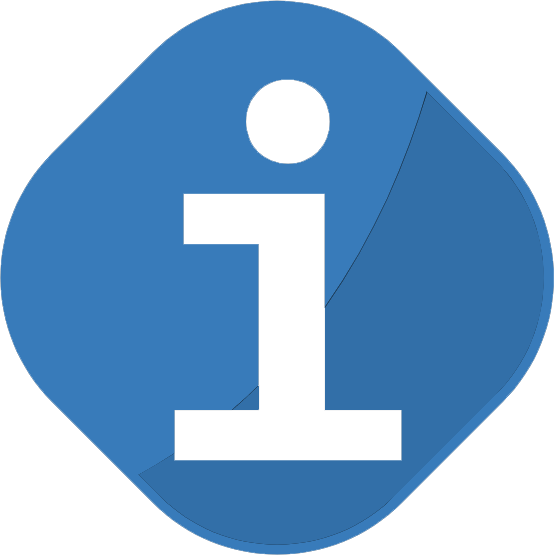