George Frankl: an undervalued voice in the history of autism

Abstract This paper aims to propose that the psychiatrist George Frankl had more than a marginal role in the early history of autism. Frankl’s conception of autism as characterized by a lack of affective language has influenced both Asperger and Kanner. First, this proposal is historically supported; second it is corroborated by Frankl’s unpublished manuscript on Autism. We found that Frankl’s perspective about autism was, and still can be, considered innovative for multiple reasons. Specifically, Frankl proposed that autism could cover a spectrum of conditions; that it is a state of mind that is not necessarily abnormal; and that it is a neurobiological condition, which primarily needs to be understood by others. Finally, Frankl’s concepts of affective contact and affective language are reconsidered with reference to contemporary neuropsychology from which autism emerges not as a higher-order cognitive deficit, but as a result of an impairment of primordial ability to process low level sensory, motor and perceptual information gained through experiencing other persons. Keywords  George Frankl · Word language · Affective language · Affective contact · Asperger · Kanner

Introduction For almost 70 years, the origins of autism as a distinct diagnostic category have been linked with two names: Hans Asperger, a pediatrician who worked in Wien and Leo Kanner, a psychiatrist who worked in Baltimore, Maryland. It is usually reported that the concurrent choice to call a new psychiatric disorder of children ‘autism’ by both Asperger and Kanner was a strange coincidence (‘one of the great coincidences of the twentieth century medicine’, as it was written by Silberman [36]), as the two authors did not know each other. For example, in his recent comprehensive book on joint attention, Peter Mundy states that “Leo Kanner and Hans Asperger, respectively and independently, discovered evidence of the distinct syndrome of what is now called autism spectrum disorder” [27].

In this brief report, we refute this recurrent position trying to bring evidence to the pioneering role that George Frankl played in identifying the new psychiatric syndrome. In doing so, we must first recognize our debt to several authors: Silberman [36], who is credited with introducing Frankl to the history of autism; Robison [34], who has highlighted the important role that Frankl would play on ‘both sides of the Atlantic’; and to Todd [40], whose intensive dissertation has dug up the nature of the relations

Finding the Personal Voice in Filmmaking 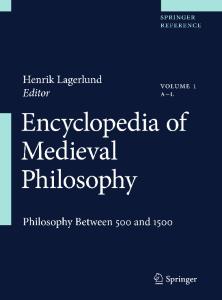 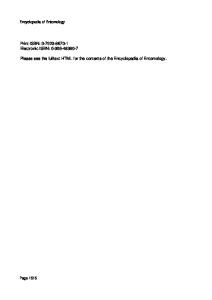